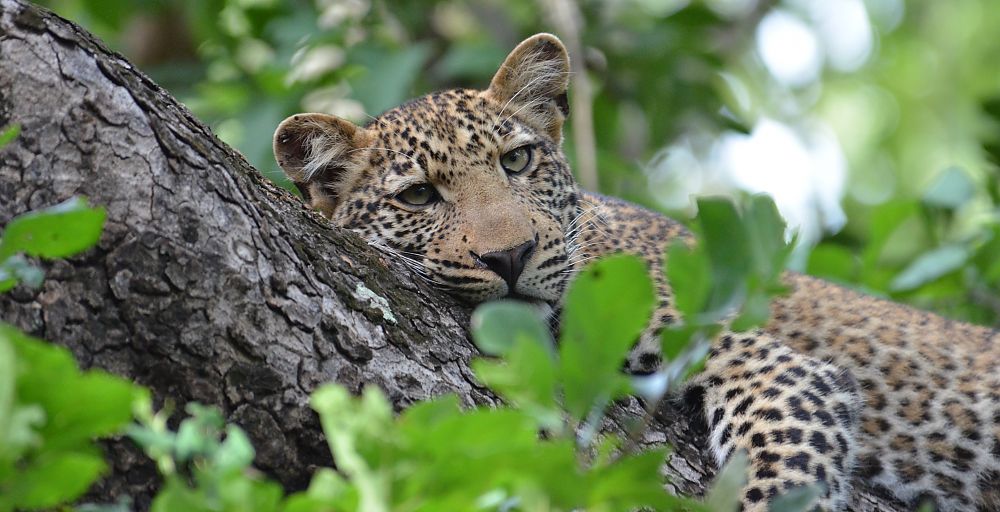 Top 5 Places to Visit in Zambia

So you’re thinking about coming to visit Zambia? Or you’ve already booked your flights to come and experience our beautiful country? Great choice! Now the big question… Where are the best places to go to in Zambia whilst you’re here? Well, you’ve come to the right place to find out. Voyagers® Zambia has been around for 35 years so we know a thing or two about the top spots!

Here are the top 5 places to visit in Zambia:

The Victoria Falls on the Zambezi River is one of the seven wonders of the natural world and was declared a UNESCO World Heritage Site in 1989.  The waters of the Zambezi plunge 103 metres into a chasm which is 1.71km in length.  The falling water makes a deafening roar at the height of the annual river flood between February to and May, throwing up clouds of spray and drenching the opposite cliff in rain. Flow rates of 500 million litres per minute when in full flood have been recorded.

The Falls are aptly known as Mosi-O-Tunya, “The Smoke that Thunders”, a name which was given to them by the Kololo people, a South African tribe that had colonised the Livingstone area in the 1830s. The local Toka-Leya people called them “Shungu-na-Mutitima” which has the same meaning.

Does this sound like your cup of tea? View our special offers to Victoria Falls

A world-renowned wildlife sanctuary and one of the finest in Africa, with South Luangwa National Park has beautiful scenery along the meandering Luangwa River and associated ox-bow lagoons. There are over 60 species of animals and 400 species of birds. Common animals include elephant, buffalo, hippo, lion, and leopard, together with a host of antelope species (puku, impala, kudu, bushbuck, waterbuck – less common are eland & hartebeest). The leopard population has one of the highest densities in southern Africa. Endemic populations of Thornicroft’s giraffe and Cookson’s wildebeest are unique to the Luangwa Valley.  The Luangwa Valley is famous for its walking safaris – one of the finest ways to experience this pristine wilderness.

The meandering Luangwa River forms the lifeblood of the park attracting abundant wildlife of extraordinary diversity and creates spectacular scenery against the backdrop of the Muchinga Escarpment.

The 4092 square kilometre Lower Zambezi National Park is one of Zambia’s premier wildlife destinations. Bounded by the Zambezi escarpment to the north and the enormous Zambezi River to the south, this extremely picturesque park is renowned for its dramatic scenery and forms part of the southernmost extent of the Great East African Rift Valley.

Officially gazetted in 1983, this relatively new national park “adjoins” the Zimbabwean world heritage site, Mana Pools Reserve, which is situated on the opposite riverbank and thus creates a trans-frontier wildlife sanctuary.

The diverse habitats create fantastic land and water-based game viewing opportunities.  Elephant, buffalo, hippo, leopard, and lion occur together with a wealth of other wildlife.

In some regions the river is up to 2km in width and the clear water with its reed-lined banks and quieter side channels provide the perfect environment for fishing and canoeing safaris, for which the park is famous.

Sound interesting? It will be! View our special offers to Lower Zambezi National Park

Kafue National Park at 22,400 square kilometres is Zambia’s largest and oldest national park. Named after the Kafue River whose headwaters lie in the Copperbelt on the border with the DRC and flow southwards through the park. The habitats and topography are extremely varied from the vast plains of the Busanga, the Miombo Forest areas, flood plains, the rocky islands of the Kafue, and the lake that sits behind the Itezhi-Tezhi Dam. The Kafue is a wilderness like no other.

A vast area and seasonally abundant surface water mean that the game population in this park is dispersed, but the huge wilderness gives rise to a diversity of bird and animal life that is almost unmatched.

Notable species in the Kafue include a small population of cheetah, red lechwe, sitatunga, lions, and many others.

Dying to find out more? View our special offers to Kafue National Park

Lusaka is Zambia’s beautiful capital city located in the heart of the country. With a population of approximately 3.3 million, Lusaka is home to a variety of cultures and activities so you’ll always find something to do!

Lusaka is one of the fastest growing cities in southern Africa which has allowed for the development of many hotels, shopping centres, hospitals and commercial properties. This increasing urbanisation ensures that your experience here will be one that you’ll never forget.

Lusaka has a number of attractions to visit including markets, shopping malls, museums, reptile parks, spas, golfing experiences, and a nursery for the rehabilitation of orphaned elephants.

A few facts about Lusaka:

What are you waiting for? View our special offers to Lusaka

If you have any questions or concerns about which places to visit in Zambia, please do not hesitate to contact Voyagers® Zambia via email on: corporate@voyagerszambia.com