Zambia — our country has so much to offer.

Best time of the year - That depends on what you want to do! In June to October is the best time for walking and photographic safaris. (August to October is the peak season with much of the water in the game parks dried up and game concentrated near the remaining water holes and rivers.) From November to April is the best time for birders with the arrival of migrant species. A number of the camps in the National Parks close at the end of November and re-open in April. At February to May, the Victoria Falls is at its highest and most spectacular, absolutely thundering over the edge, but prepare to be drenched and from April to mid June is Livingstone Island on the edge of Victoria Falls closed, river levels dependent. Some river based adrenaline activities may also be closed. 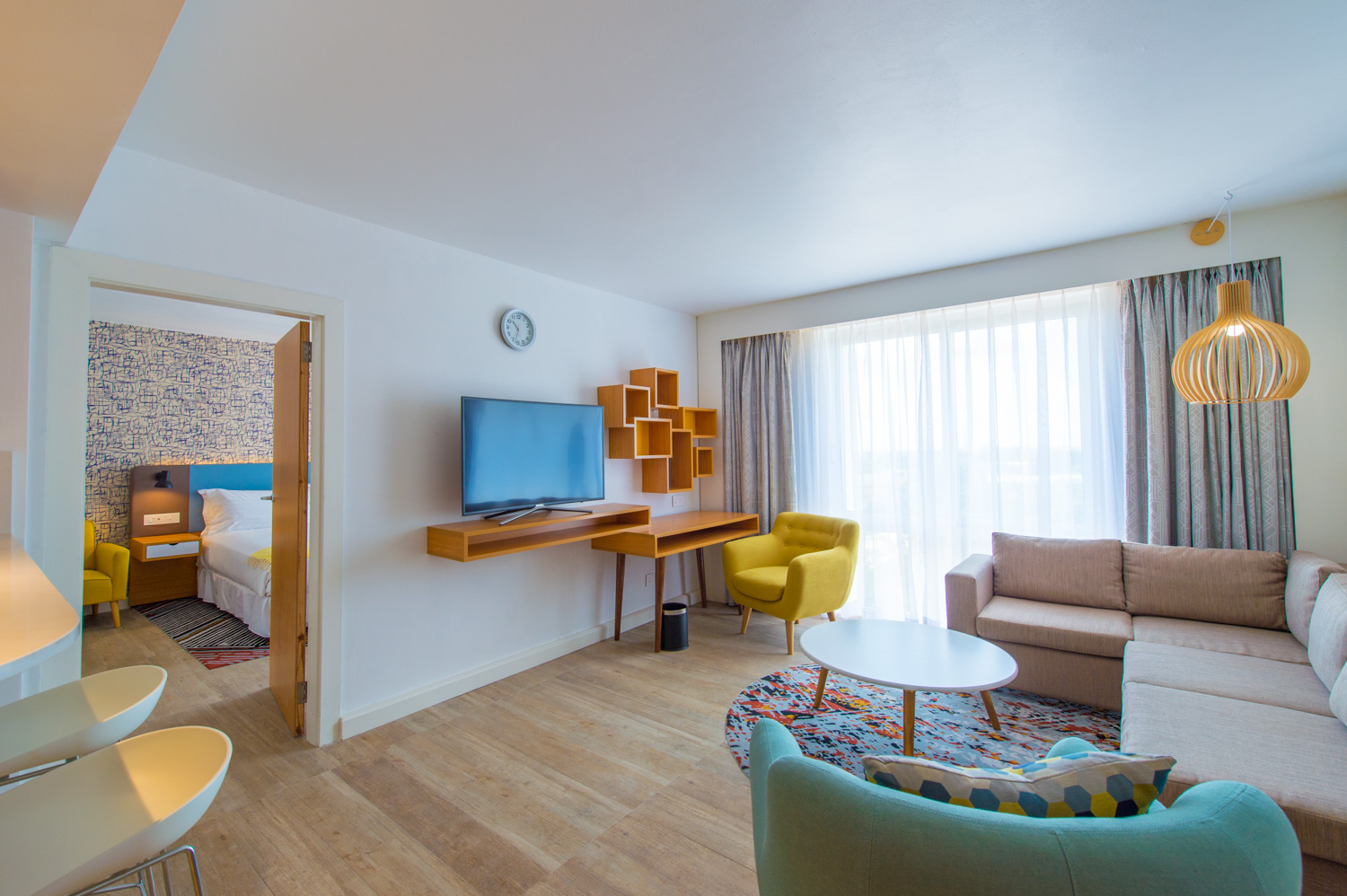 The Holiday Inn rooms offer a tranquil place to call home for short or extended stays. 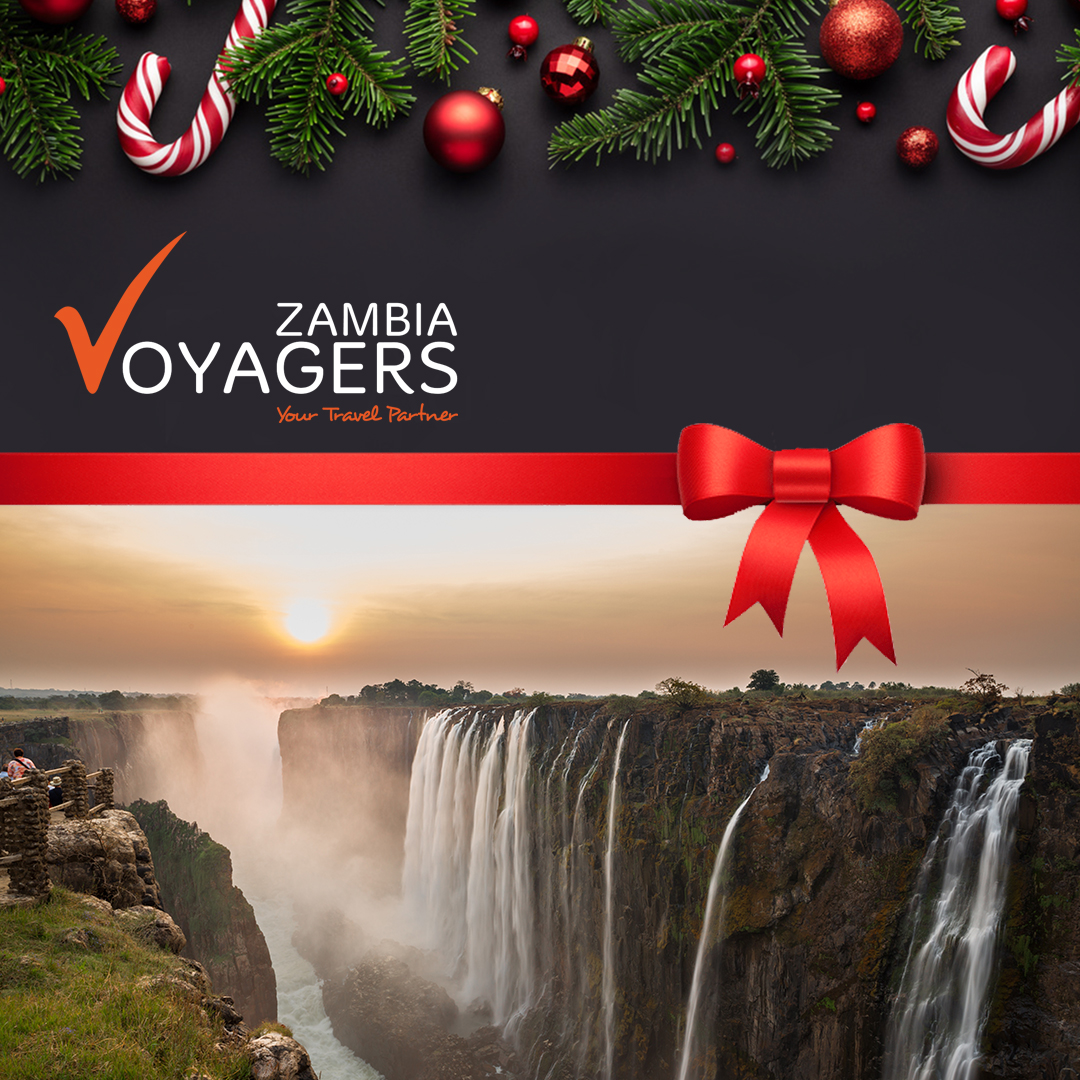 Santa is coming to Victoria Falls 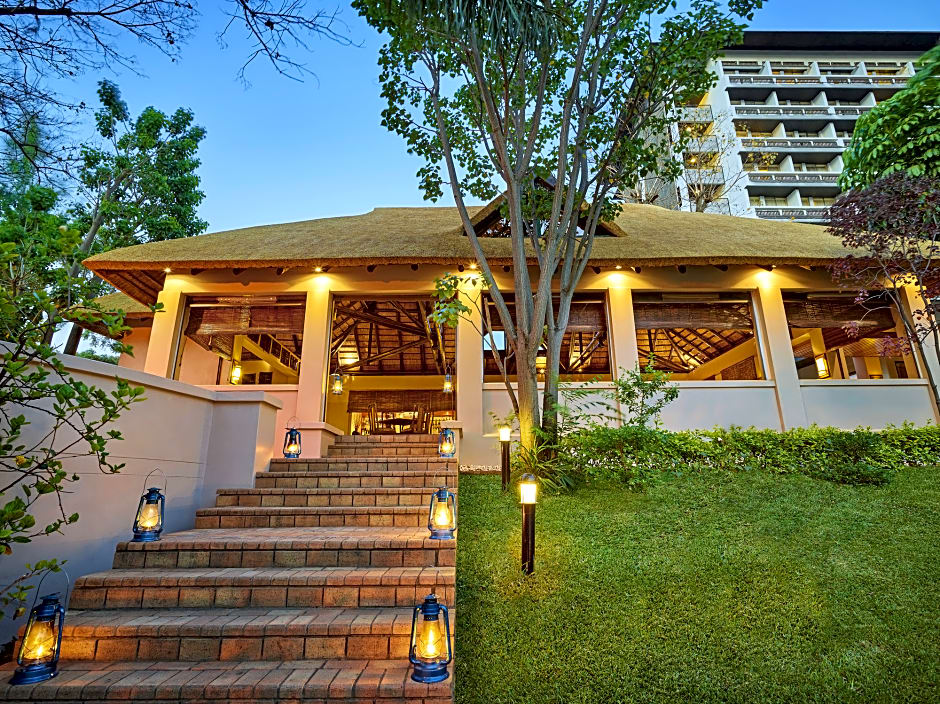